The Rare Cuban Night Shark is a hard fighting shark, that makes long runs and has a no quit attitude. They are a truly exiting catch every time. Although Cuban Night Sharks do not jump, they do fight very hard to stay deep in the water column. They are a lively shark with amazing emerald green eye’s. 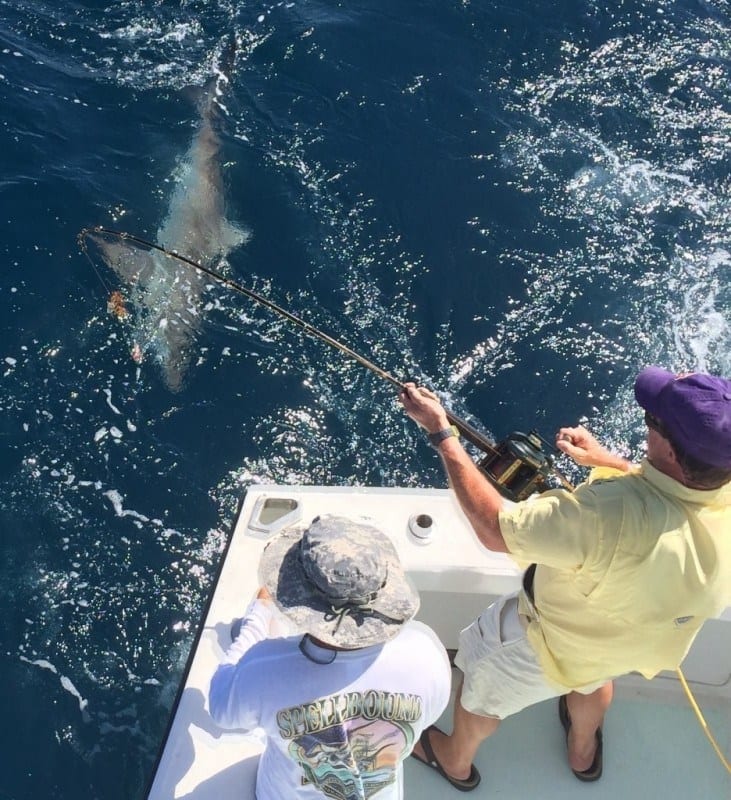 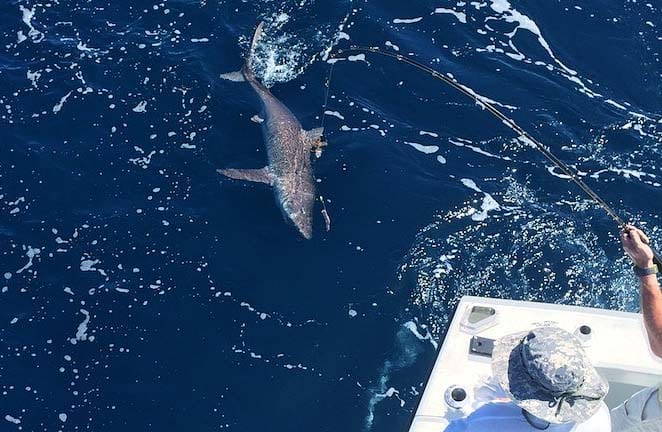 We caught this Rare Cuban Night Shark while deep drop fishing with light tackle. We landed this shark on 30 pound braid line with a 60 pound monofilament leader. The Cuban Night Shark ate a fish that we had on the line. We had been fighting a good sized bottom fish and we were about 50 foot off the bottom in almost 600 foot of water. The shark was hooked in the corner of the mouth and took almost an hour and a half to land. After a few quick pictures the shark was released and swam back into the deep.